Valorising cultural heritage and fostering sustainable tourism by LIVING the common heritage on the DANUBE LIMES as basis for a cultural route.

The project focuses on connecting, enlivening, researching, preserving and highlighting the Roman Danube Limes as transnational cultural heritage of enormous significance, in order to create a sound foundation for a future European Cultural Route.

Outputs of the project

Reaching out to the people – making the common Roman past tangible 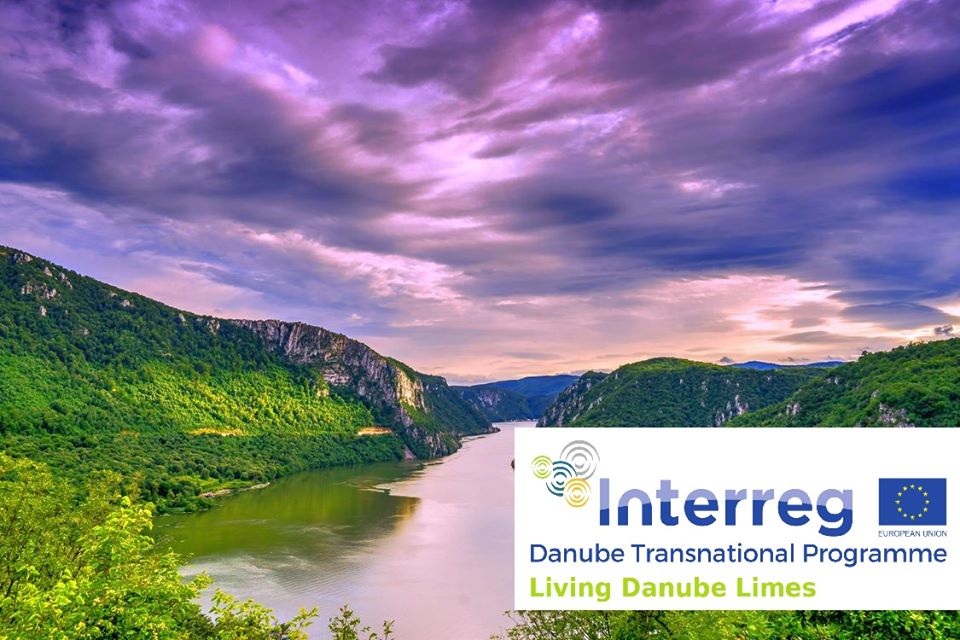