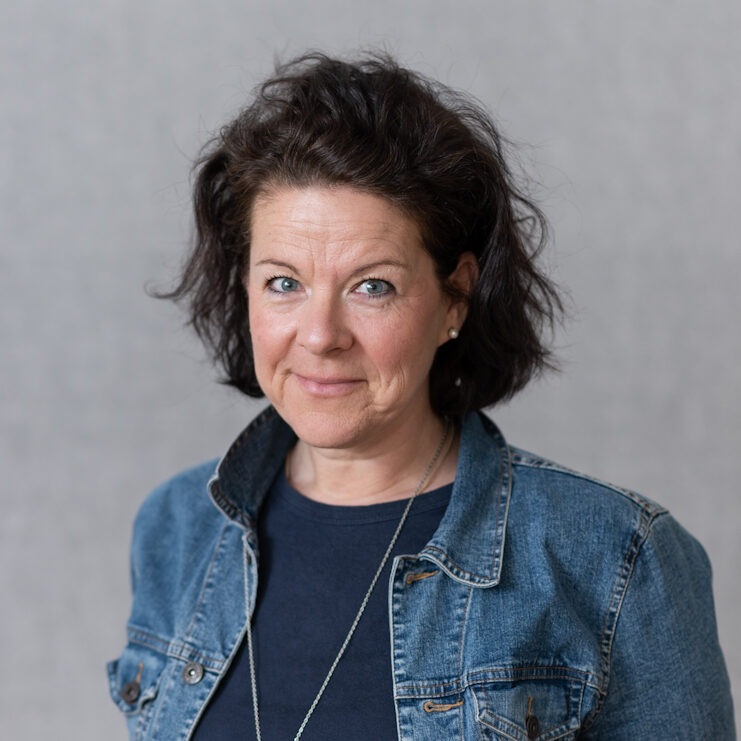 Mag. Alexandra Vonkilch has completed a Master degree in Celtic Studies and related subjects at the institute of Prehistoric and Historical Archaeology at the University of Vienna, focusing on archaeological and geophysical prospection and remote sensing. Since her studies she has participated in several archaeological excavations in Austria and worked as supervisor on archaeological excavation campaigns of the ‘Early Celtic Societies in North Wales’ project of Bangor University in North Wales (UK), as well as as a teaching assistant at the University of Vienna. Since 2011 she is working in state-of-the-art high-resolution large-scale geophysical archaeological prospection conducted for and on behalf of ‘Archeo Prospections’ (Zentralanstalt für Meteorologie und Geodynamik) and the Ludwig Boltzmann Institute for Archaeological Prospection and Virtual Archaeology within the ‘ArchPro Carnuntum’ project in Austria, the ‘Stonehenge Hidden Landscape Project’ in the UK and various other projects and has gained considerable expertise in GIS based archaeological interpretation of high-definition prospection data.