VR modelling and reconstructions of past archaeological scenes and landscapes possess a great potential for web- and cloud based dissemination and improved scientific analysis and understanding of prehistoric people, their living conditions and of the environments they populated. Impressive proofs for the great communication potential of VR modelling methods can be found in the scientifically sound VR simulations of the Roman town of Carnuntum and its school of gladiators, generated by LBI ArchPro collaboration partner 7reasons. The persuasive power of realistic VR reconstructions of archaeological places is of greatly underrated importance for promoting the wider acceptance of non-invasive archaeological prospection methods, both amongst professionals as well as amongst stakeholders and the public. 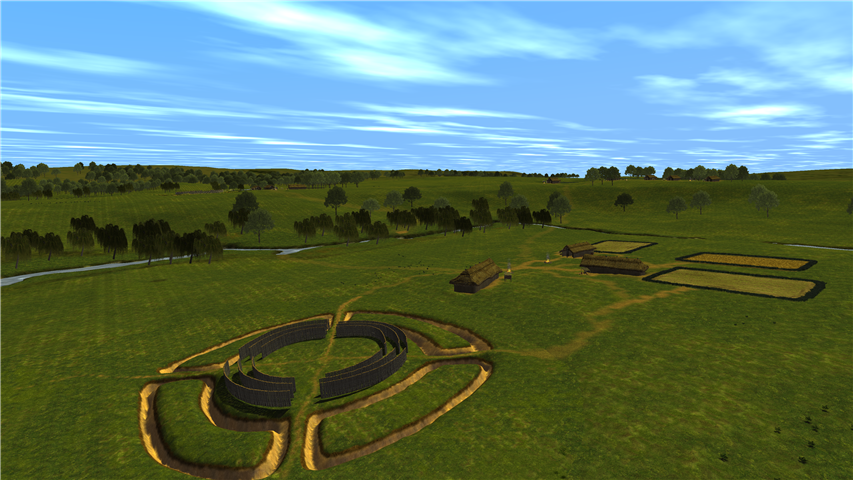 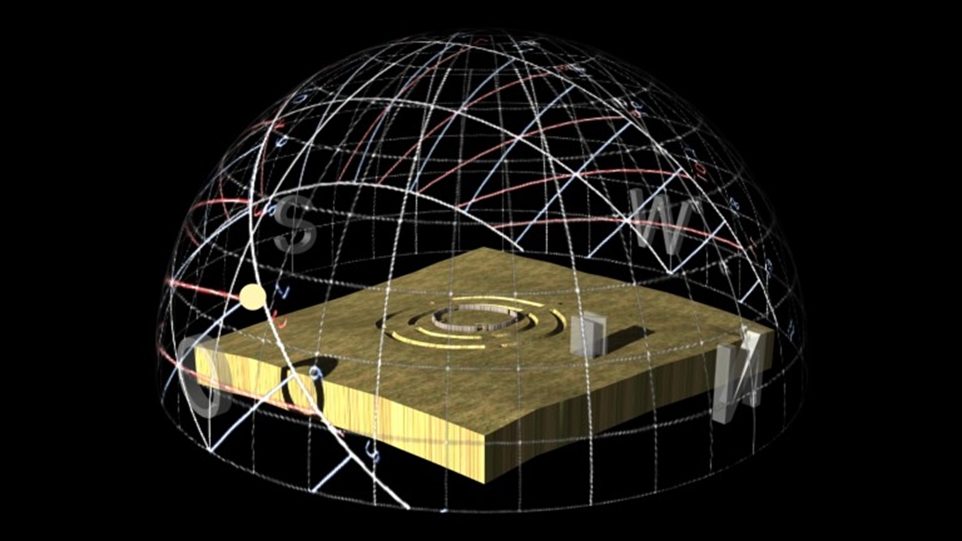