By September 2013 four eight-channel fluxgate magnetometer arrays towed by Quad bikes have been developed and applied within the large-scale case study areas.

Using sample spacing of 25 cm cross-line and 10 cm in-line, daily coverage rates of over 20 hectares have been achieved. Thorough testing and development now allow the reliable use of magnetometry for high-resolution archaeological prospection at very large scales. This massive increase in data acquisition efficiency requires the formulation of best practice guides and standardized maintenance routines as well as a dedicated hardware service on standby. Continuous development and improvement of the data acquisition software and navigation solutions were fundamental for the success of this development.

In close collaboration with GPR equipment manufacturers MALÅ Geoscience and Sensors & Software, two different novel multichannel GPR systems (MIRA and SPIDAR) have been evaluated, motorized, adapted and optimized for use in efficient large-scale prospection. Very dense GPR data acquisition with 4×8 cm, 4×10 cm or 5×25 cm has become possible at unprecedented daily coverage rates of up to five hectares. These cutting-edge GPR systems were thoroughly tested and continuously improved in the framework of the large-scale case studies.

Several RealTimeKinematic-GPS systems as well as a total-station were tested within the case studies. Repeated surveys at Carnuntum and in Vestfold (Kaupang) demonstrated the improvements made in regard to data positioning accuracy.

By September 2013, the large-scale archaeological geophysical prospection within the LBI ArchPro case studies and associated projects has reached a total coverage of 31.63 km2 at unprecedented spatial measurement resolution (26.25 km2 magnetics and 5.38 km2 GPR).

Areas of special archaeological interest within the case studies Carnuntum, Birka-Hovgården, Uppåkra, Vestfold and Stonehenge have been covered with manually operated CS magnetometer and/or GPR systems, and this data was integrated with the large-scale motorized prospection data sets.

The department of Soil Sciences of Ghent University (OrBit), in collaboration with the LBI ArchPro in the framework of the case studies Carnuntum and Stonehenge, acquired state-of-the-art electromagnetic data at a large scale, providing complimentary information on the magnetic susceptibility and apparent electrical conductivity of the ground.

Manual magnetic susceptibility measurements were conducted for improved understanding of the properties of archaeological structures compared to the geological background within the case studies Birka-Hovgården, Uppåkra, Vestfold and Kreuttal. 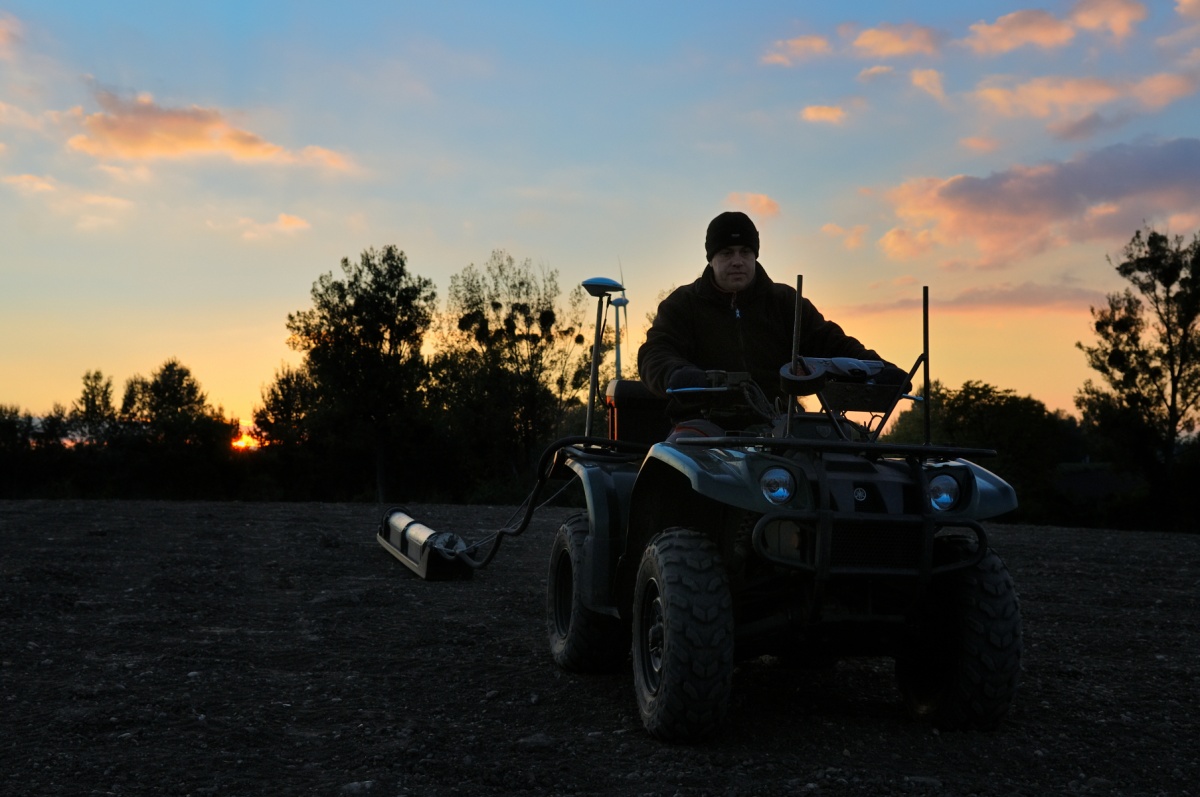 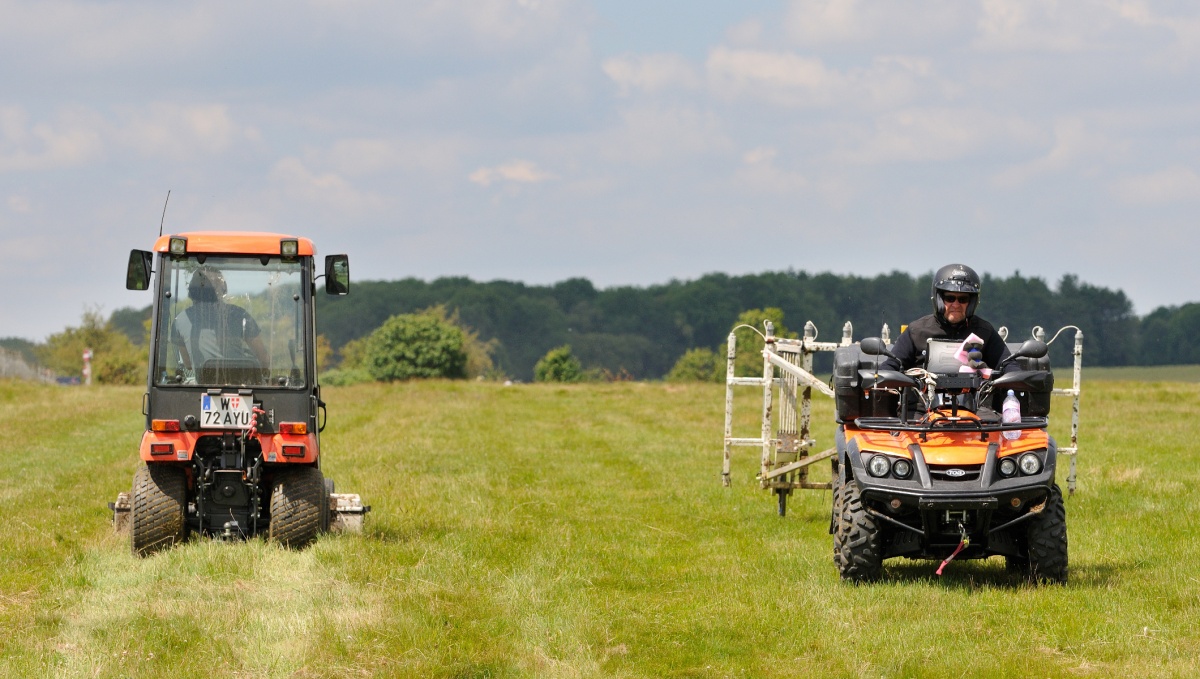