The adoption of unmanned vehicles for remote sensing and geophysical prospection is an emerging field of research and development.

Unmanned aerial vehicles (UAV), such as drones in form of quadrocopters, octocopters and the like are increasingly applied for conventional aerial archaeology and the monitoring of archaeological excavations. The LBI ArchPro has access to respective hard- and software and outstanding expertise in this cutting-edge field of research. The third party funded research project ARAP is focusing on the application of respective UAV’s for systematic aerial archaeology and on-the-fly orthorectification of the imagery. In combination with computer vision techniques like Structure from Motion (SfM) such devices also enable the efficient production of high-resolution topographical models. The LBI ArchPro investigates the development of unmanned vehicles in the air, on the ground, at the water surface and underwater, equipped with various sensors and respective navigational software for their autonomous operation. Aside from the reconnaissance aspect such devices are perfectly suited tools for cultural heritage monitoring.

As a first step toward implementing UAVs, we intend to investigate methods and techniques, hardware and software to acquire all kinds of imagery (such as high-res thermal and NUV) shot from drones. The current development of underwater prospection includes the development of respective autonomous underwater vehicles (AUV). Unmanned vehicles in combination with multisensor surveying provide the potential for a new generation of sophisticated equipment for archaeological prospection. 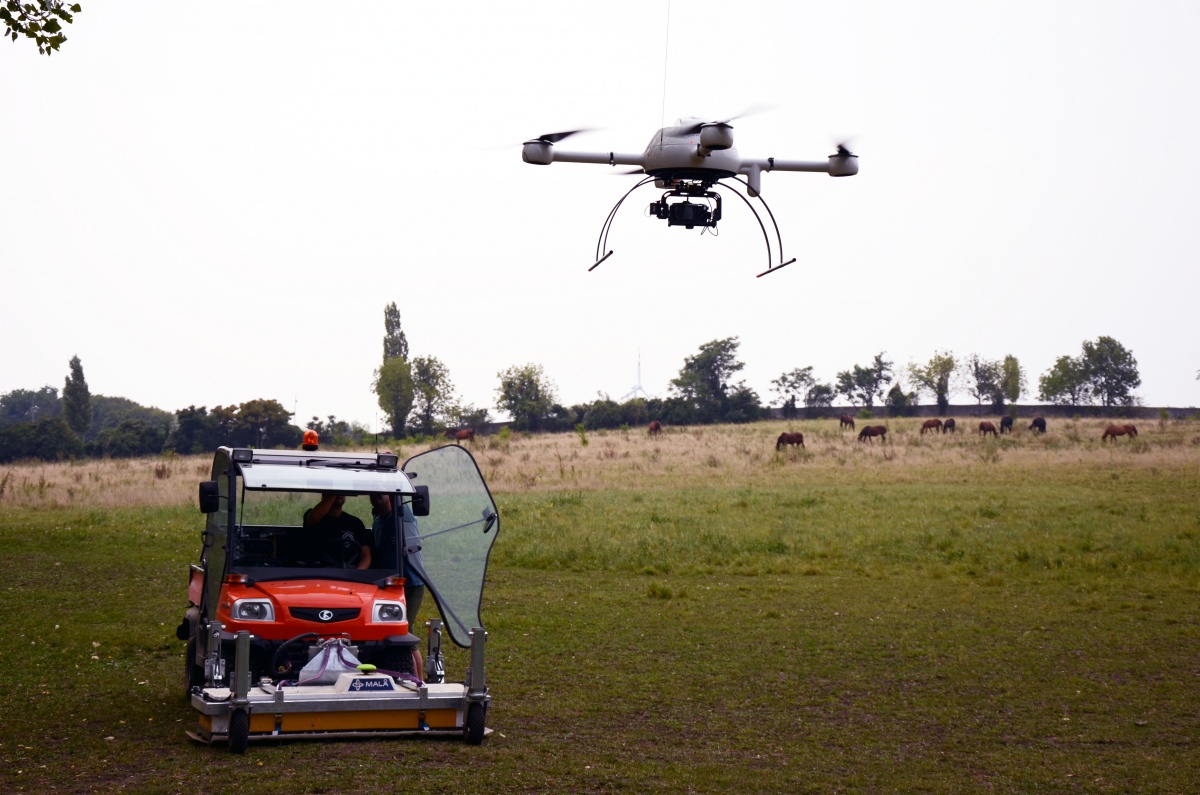 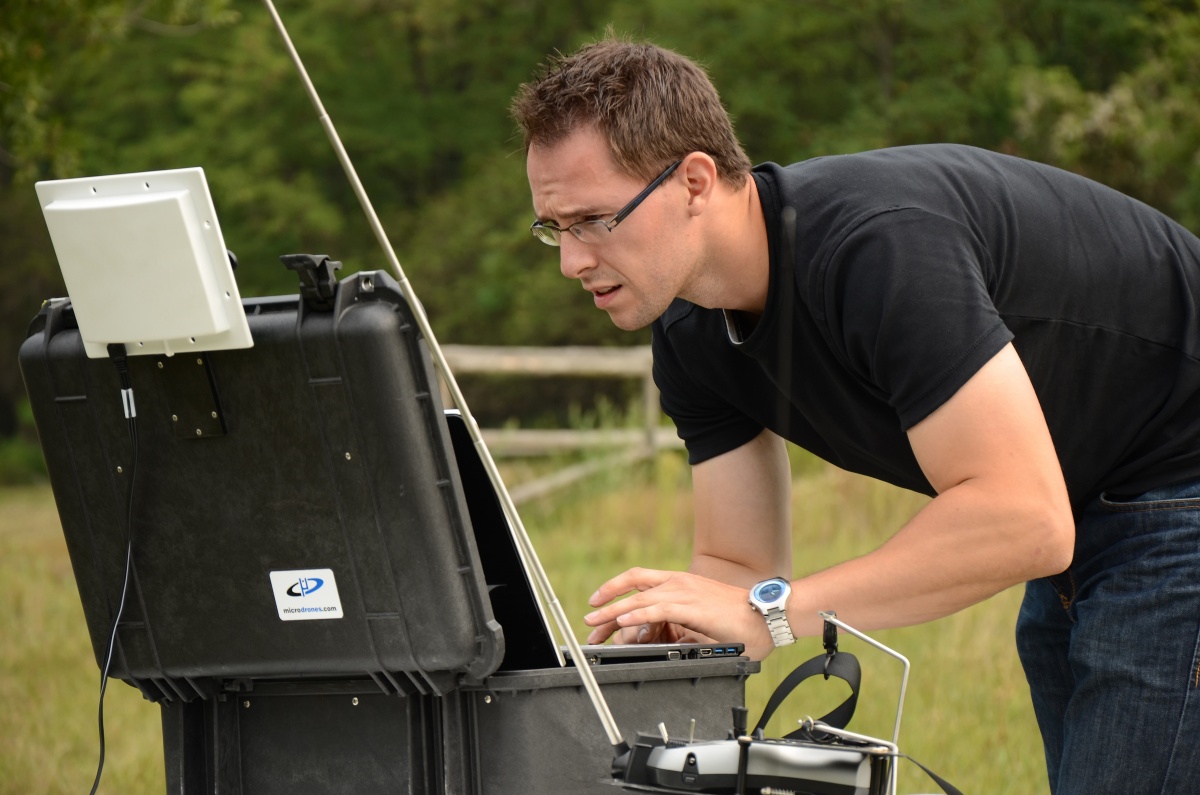 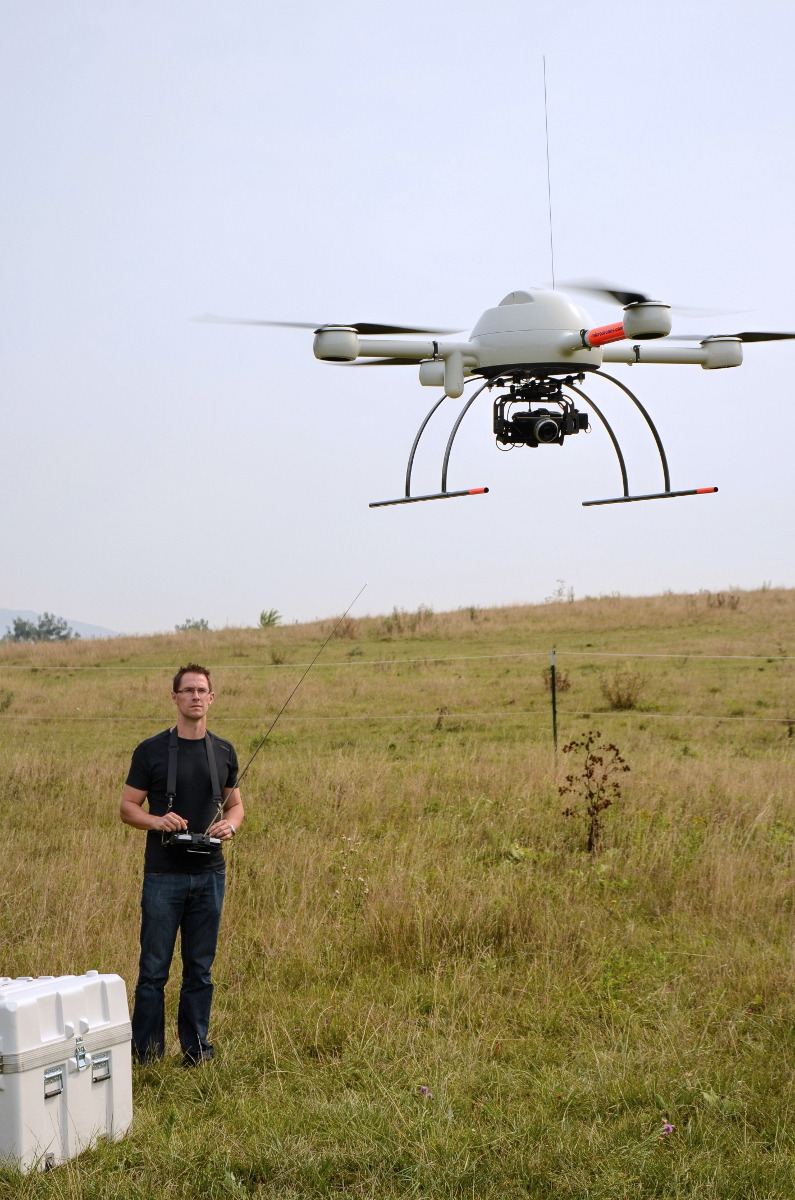