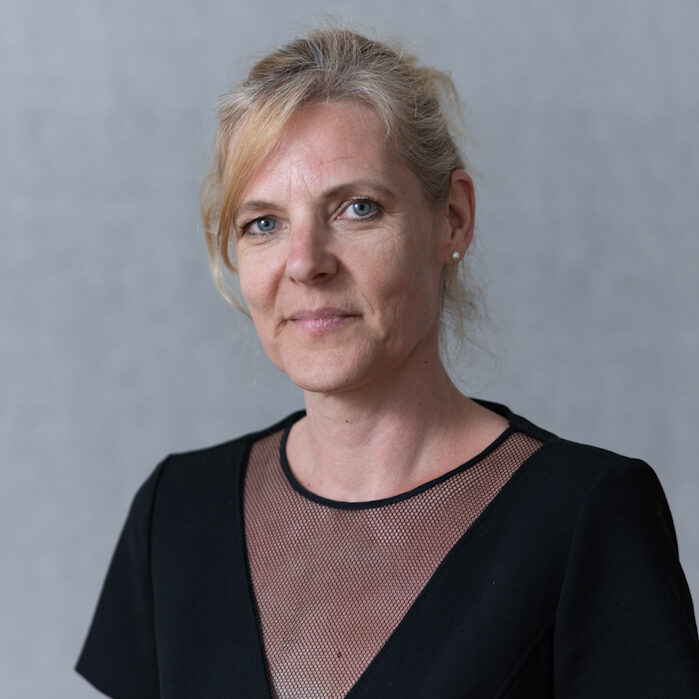 Annemarie Steiner joined the team of LBI ArchPro in March 2015. She is responsible for all matters of finance, controlling and administration.
Annemarie received her Master Degree in Economics from the Karl-Franzens-University in Graz in 2001 but she gained experience in finance and controlling already from 1988 on, when she started as an industrial merchant apprentice. Later she graduated from the commercial academy and studied at  university while working part time during all of this period. In 1999 she moved to Vienna. During her professional career she worked for small but mainly big international companies. Though being always mainly responsible for finance and controlling, her former jobs were additionally enriched with Marketing, Human Ressource, Quality Management, Risk Management, Export and Customs Controlls as well as Compliance and Project Management agendas, where she also gained profound competencies.