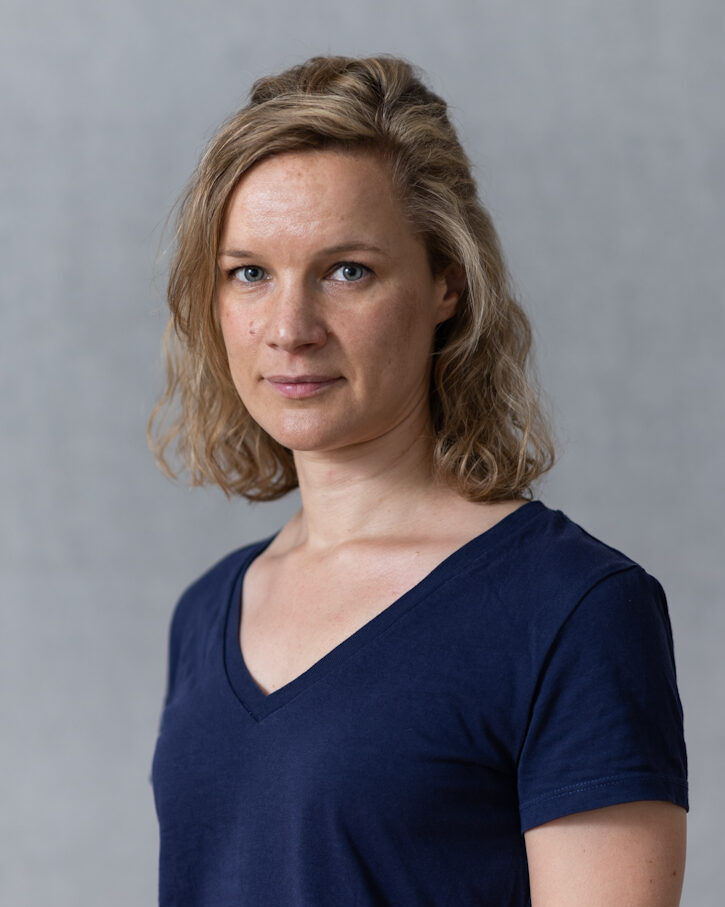 In November 2012 Christina Einwögerer joined the team of the LBI ArchPro with her main tasks being PR organisation, event management, web content management and administrative matters.

Christina received her Master Degree in Prehistory and Early History from the University of Vienna in 2012. In 2003/2004 she spent two terms as a Visiting Student in the Archaeology Department at Simon Fraser University (Vancouver, Canada). She has gained extensive archaeological fieldwork experience from participating in various archaeological excavations since 2001. In addition to her archaeological training Christina has acquired profound knowledge of the osteological analysis of human skeletal remains by attending courses in human osteoarchaeology, forensic anthropology and palaeopathology both in her home country and abroad (University of Vienna, Simon Fraser University, Bradford University). She has since applied and expanded these skills by doing voluntary and contract work in the Department of Anthropology at the Natural History Museum Vienna and by working as an anthropological consultant for archaeological companies.