Since 2019 the LBI ArchPro and its German partner LWL are investigating the deserted medieval town of Corvey using high-resolution ground penetrating radar and magnetometry. Today, more than 40 hectares of this town – which belongs to the UNESCO world heritage of Corvey – are still preserved underneath the surface. The aim of this case study is to map the archaeological remains of the protected site above and below the ground using GPR, magnetometry and 3D laser scanning and to create a virtual reconstruction of the medieval site.

During the first surveying campaign in October 2019, the entire ground-plan of the Marktkirche church could be documented for the first time. The integrated interpretation of the geophysical data showed that the transeptless, three-aisled, domed basilica church, with a single-tower facade, was significantly smaller than assumed and, measured against comparable church buildings, dated from the middle of the 12th century at the earliest. 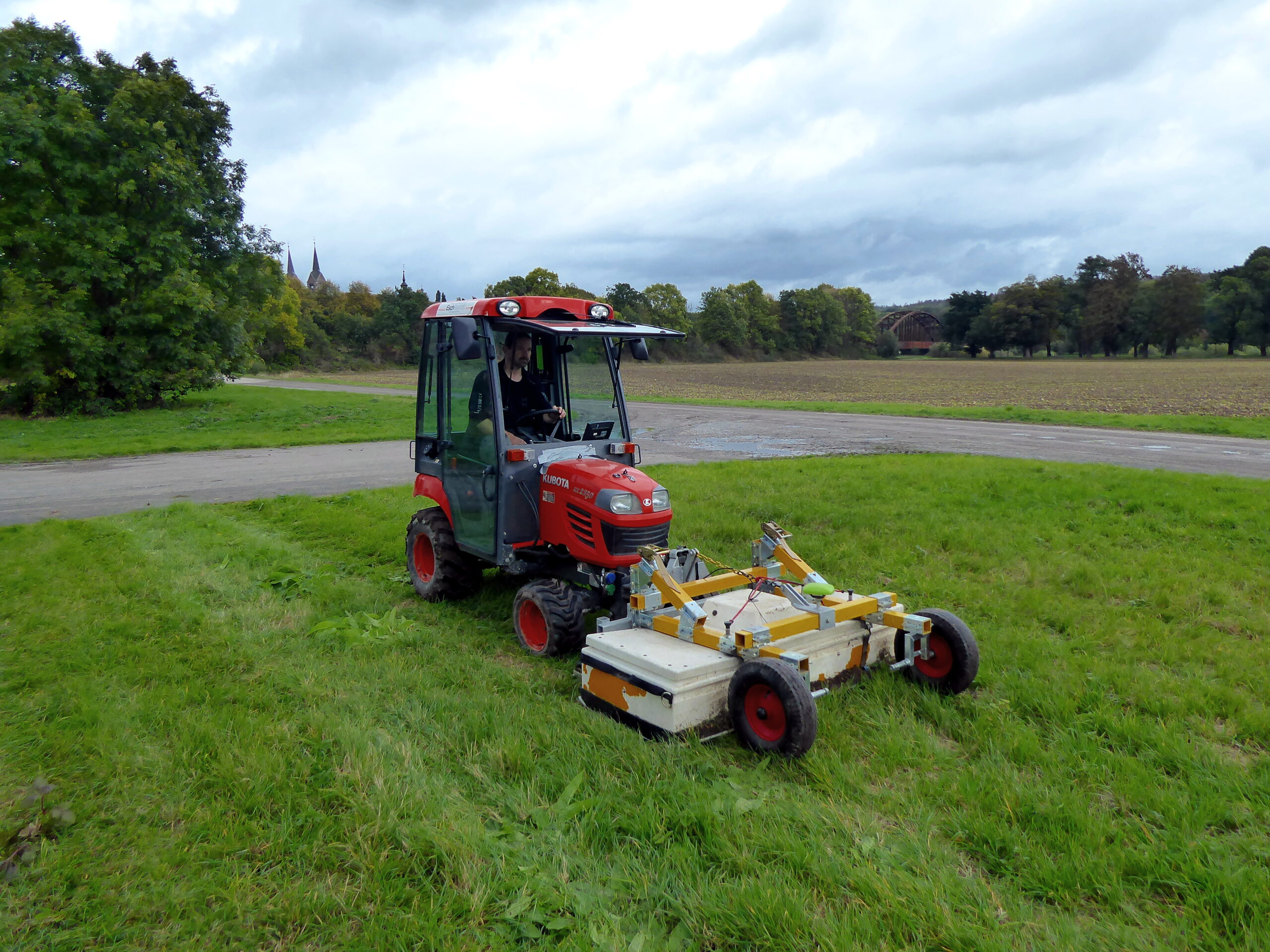