The LBI ArchPro has organized and participated in several international conferences in the scientific field of archaeological prospection and virtual archaeology. 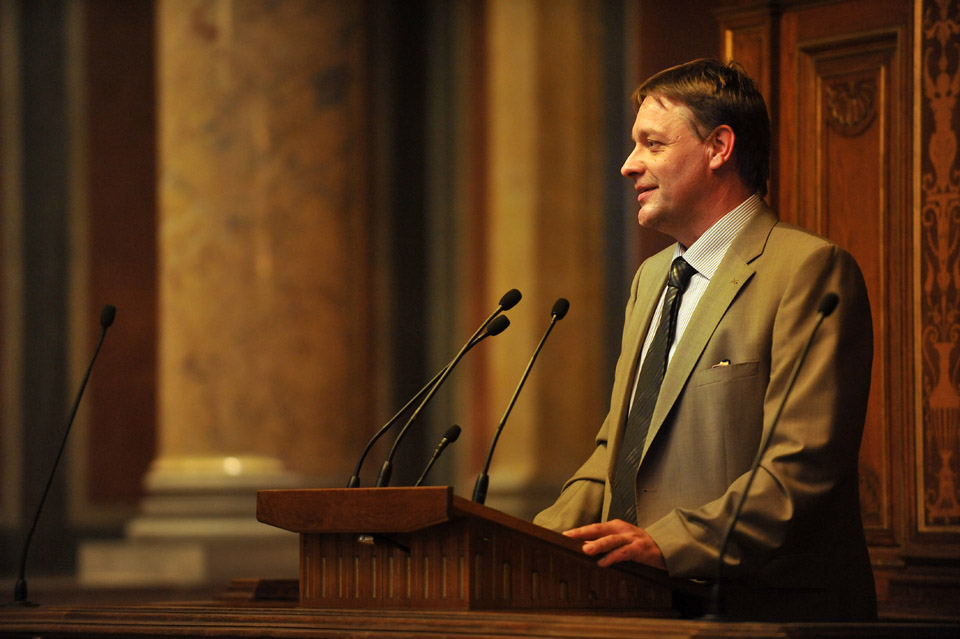 In the framework of the partner board meetings, the LBI ArchPro organizes scientific symposia to present major topics and core activities of the research programme and encourages colleagues and members of partner institutions to contribute to the scholarly exchange and discussion. 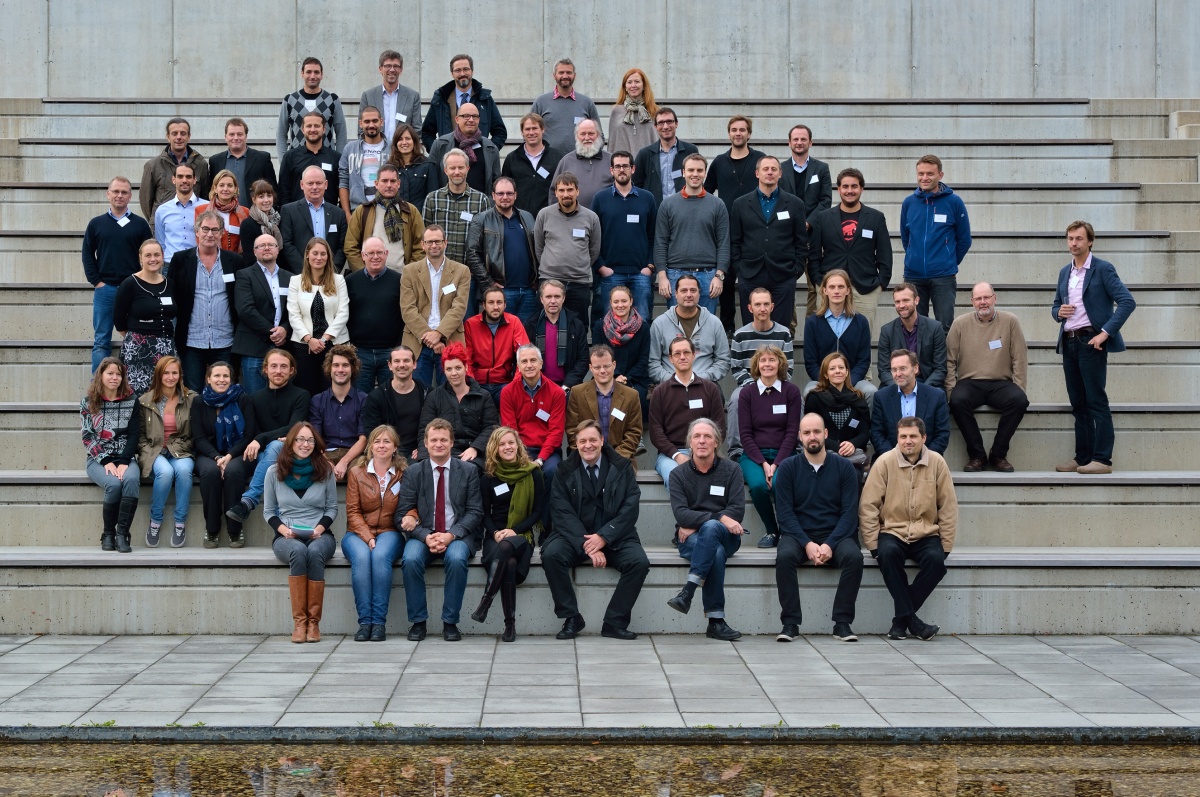