An aerial view of the past – Aerial archaeology in Denmark

In the region of West Jutland repeated flights have resulted in the discovery of hundreds of new archaeological sites. Even though aerial archaeology works very well under the present conditions, new research avenues emerged as a result of recent technological and methodological developments regarding large-scale, high-resolution geophysical prospection methods and their potential arising from the complementary use of both remote sensing and ground-based geophysical techniques.

In summer 2014 the Ludwig Boltzmann Institute for Archaeological Prospection and Virtual Archaeology (LBI ArchPro) temporarily joined the ongoing aerial archaeological research project with the goal to investigate the complementary use of GPR and magnetometer prospection in a first pilot study.

Five sites dated from the Iron Age to the Medieval Period were selected for a first test run in West Jutland. Due to extensive aerial archaeological prospection surveys conducted by experienced archaeologists from Holstebro Museum solid archaeological reference data already existed for the chosen sites. Fieldwork was carried out on the five selected sites in West Jutland using a motorized fluxgate magnetometer and a motorized GPR system in 2014. During 2015 the prospection data was processed and interpretation started. First results were presented at the Archaeological Prospection Conference 2015 in Warsaw. 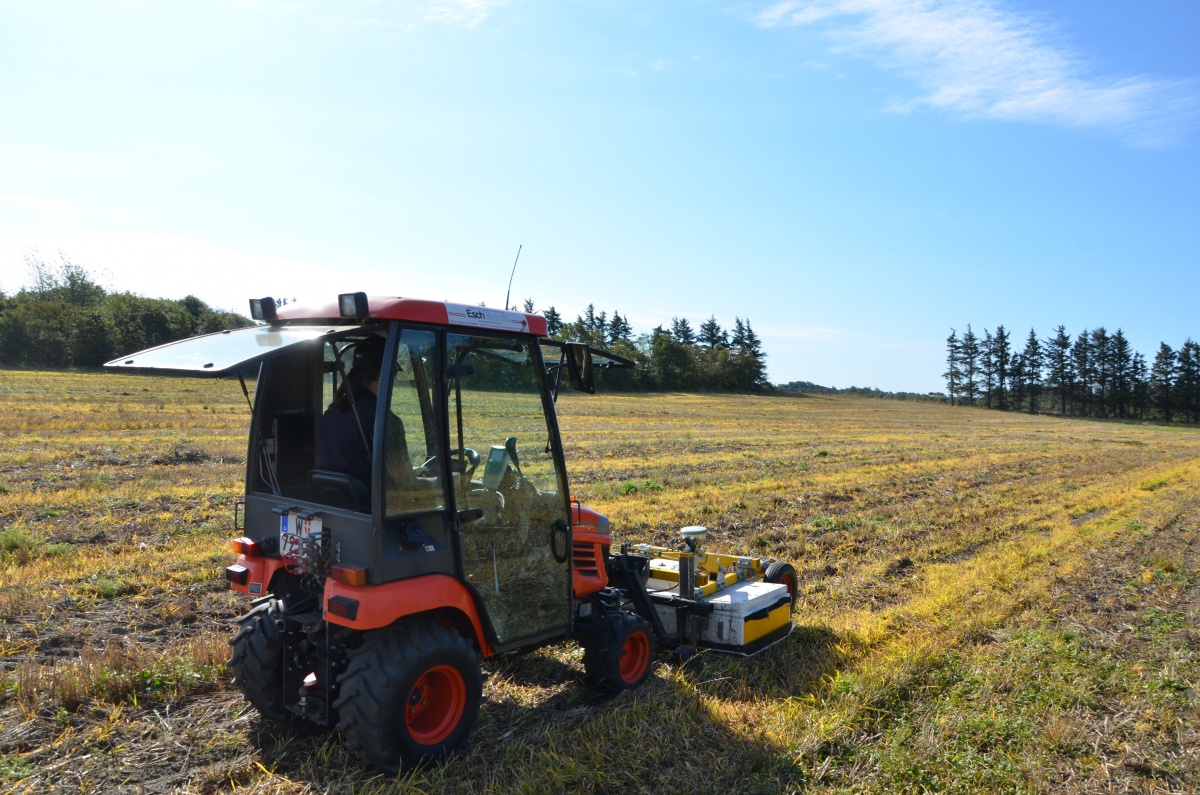 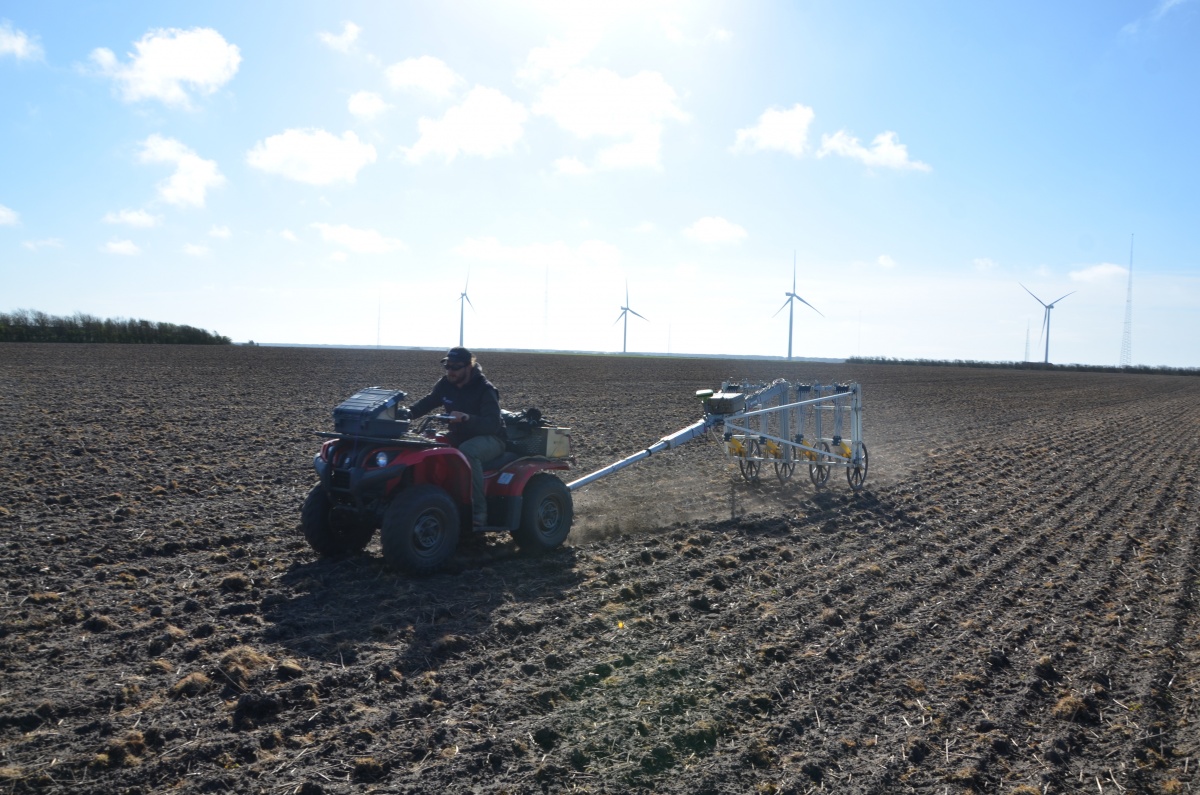