The University of Bradford has been awarded the prestigious “Queen’s Anniversary Prize for Higher and Further Education” for pioneering the development and deployment of new archaeological technology and techniques.

The coveted prize, which honours world-class excellence and achievement, is the highest form of national recognition that UK higher education institutions can achieve. 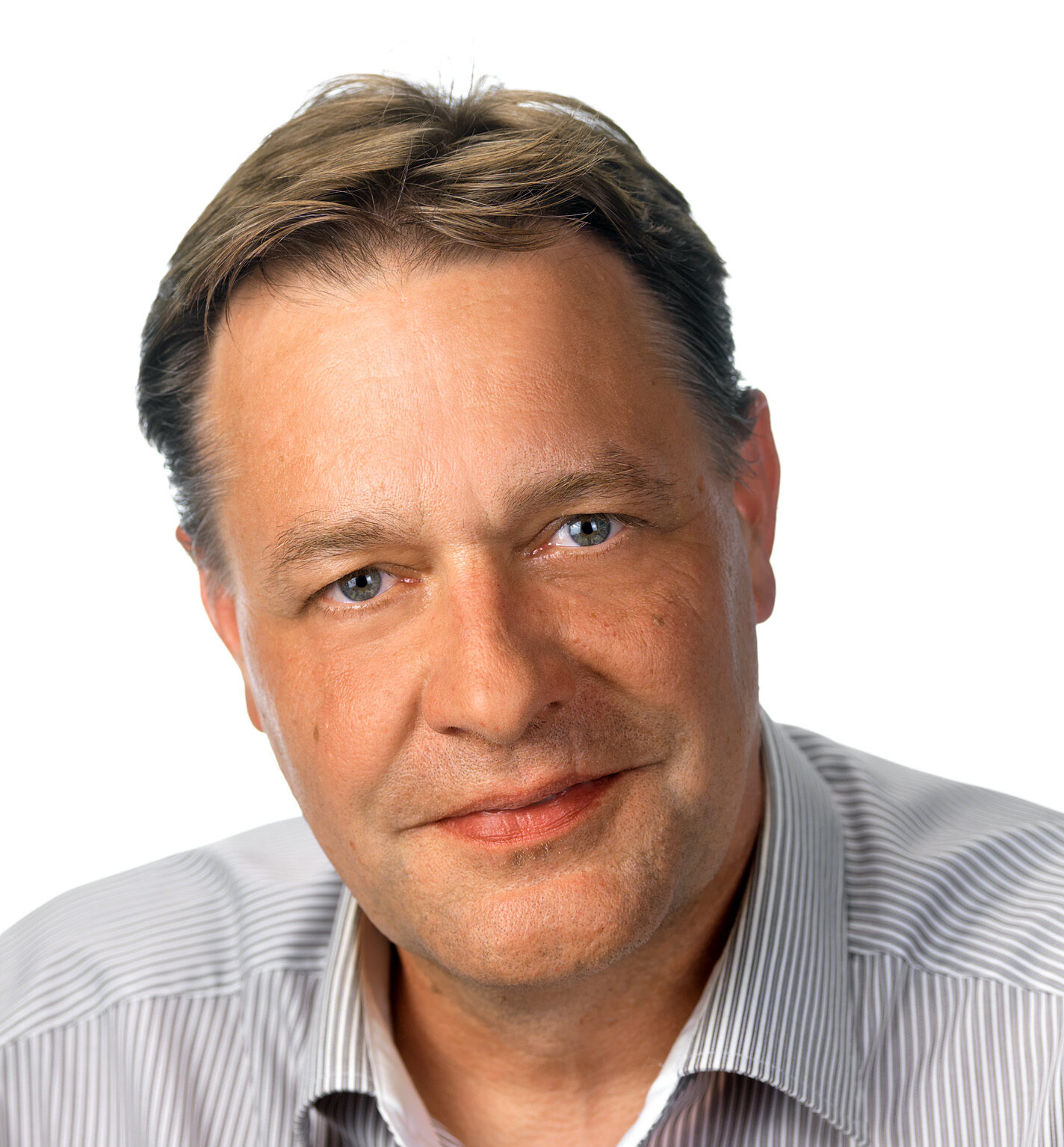 The terabytes of digital survey data collected, processed and visualised by the LBI ArchPro provide the base for the precise mapping of the monuments and archaeological features buried in the subsurface or still visible in the landscape surrounding Stonehenge. After centuries of research, the analysis of all mapped features makes it possible, for the first time, to reconstruct the development of Stonehenge and its landscape through time.